WASHINGTON – By design, exactly 900 bitcoins are mined each day – a number that
decreases every four years until there are no more bitcoins left to be found.

The job of mining the dwindling reserve falls to powerful computers, which plugin number
after number until they come up with the correct 64-digit sequence. To beat out other miners
doing exactly the same thing requires not only fleets of increasingly fast computers but huge
amounts of energy to run them.

From wind farms in West Texas to an old aluminum refining operation outside Austin, crypto
miners are flooding into Texas to take advantage of some of the cheapest power in the country
and positioning the state to become the state’s crypto mining leader. But the accompanying
the surge in energy consumption is drawing scrutiny from Congress when the world is trying to
not only clean up its energy system but also reduce demand to fight climate change.

At a hearing this month before the House Energy and Commerce Committee, the chairman.
Rep. Frank Pallone, D-N.J., questioned the sustainability of crypto mining’s business model.
“One estimate found that the energy required to process (one) transaction on the bitcoin
network could power a home for more than 70 days,” Pallone said. “Last year, there were
hundreds of thousands of transactions on this network. Just imagine the climate
implications.”

A recent study by scientists at Cambridge University found crypto mining operations globally
consume 135 terawatt-hours of electricity per year, more than the entire country of Argentina.
The majority of that electricity comes from hydroelectric dams and coal and natural gas
plants, the scientists found. In New York, for instance, one firm has restarted an old coal-fired
power plant to provide energy for its crypto mining operations.

Advocates for the U.S. cryptocurrency industry say they are being unfairly targeted pointing
out that most industries still rely on fossil fuels – a necessity on a power grid that remains
reliant on coal and natural gas.

“If you compare that to what gold spends on energy consumption, or banks and all that
infrastructure, we’re not that bad,” said Howard Greenberg, president of the American
Blockchain and Cryptocurrency Association. “We use the same amount of energy as
Christmas lights, and I never hear anybody complain about that.”

In Texas, so far, crypto miners are being met with open arms. The Texas Legislature last year
passed a bill creating a task force to aid the development of the cryptocurrency industry in
Texas, with Governor Greg Abbott writing on Twitter, “It’s happening. Texas will be the crypto
leader.”

That along with the state’s cheap power prices are attracting crypto mining firms from around
the world, most of which were forced to look for new homes after the Chinese government
banned cryptocurrency last year.

EZ Blockchain, a Chicago firm, has proposed setting up mobile computer rigs in Texas’s oil
and gas fields, powering their mining operations with natural gas that would otherwise be
flared.

Marathon Digital, based in Las Vegas, announced last month it was installing more than
100,000 bitcoin mining computers around Texas, primarily adjacent to wind and solar farms
in West Texas.

“This industry has transformed over the last year since China shut down mining,” said
Charlie Schumacher, director of corporate communications at Marathon. “The U.S. is unique
because we have excess power here and we have a friendly regulatory environment. But
we’ve gone through this transition so quickly it’s raised a lot of questions.”

Even as some crypto companies make strides to employ clean energy for their operations
and reduce their energy consumption by using more efficient equipment, the sheer scale of
their energy demand is giving many pause.

And as new miners flood the industry, there’s little sign of a slowdown. Electricity
consumption for mining bitcoin, the most popular crypto currency, has almost doubled over
the last two years, according to the Cambridge scientists.

“We’re making all these great strides to decarbonize and reduce our energy use and now
were promoting this incredibly energy intensive new industry and wiping out any climate
gains were struggling to make,” said Luke Metzger, executive director of Environment Texas,
an activist group. “It seems very wasteful and not what we need right now.”

How much energy crypto requires in the future is anyone’s guess. Miners only mine when it
is profitable to do so, and with a single Bitcoin currently selling for more than $37,000, the
incentives are high. But should bitcoin prices come crashing down – as they did in November
– then miners would have to reassess.

“At some point it’s not economic,” Schumacher said. “The majority of bitcoins that will ever
exist are already out in circulation. We’re all going after the last two million.”
Under bitcoin’s algorithm, the last coin should be mined in 2140, he said. 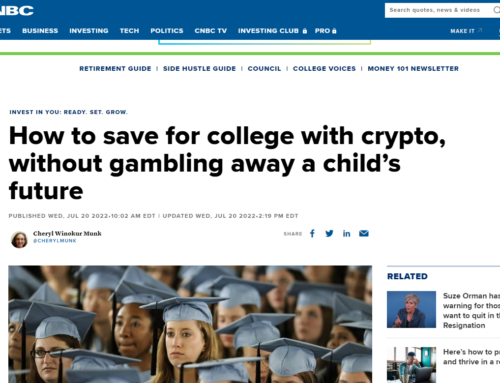 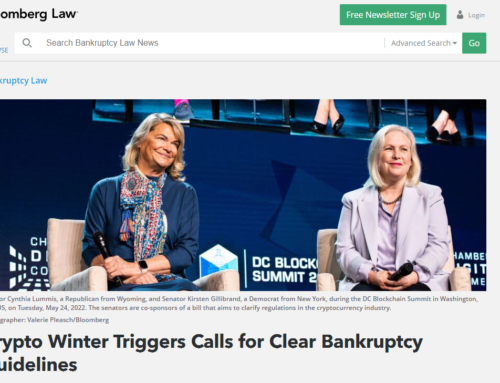 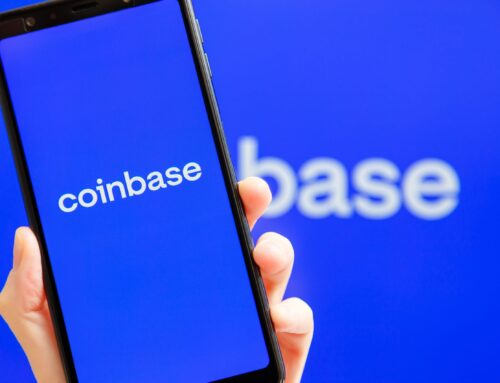